A while ago now I made a post about wanting to create a ‘Superlist’ of twenty-five games I want my son to play as he grows up. I might not have mentioned it since then, but it doesn’t mean I’ve forgotten about it, it’s just incredibly hard to make the choices.

Having said that, I’ve managed to choose a few, and here they are so far. Importantly, these are in no particular order. 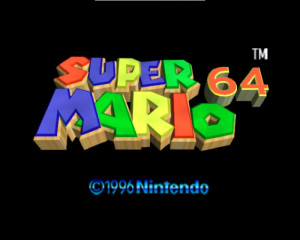 There have been other 3D platformers since, and a few before, but none that exemplify the genre as much as this one. In my own opinion Super Mario Galaxy is probably the better game, but the gravity switching is a bit confusing at first. I think the original is a much better game to cut your teeth on.

The control is what made the game I think, it just worked perfectly. The camera was nigh-on perfect, and while cameras have largely gotten better in the years in-between, this was the first game to nail it.

I love the way that despite being open world, there was never any danger of getting completely lost. There are always hints for what to do next to keep that ever-increasing star count heading the right way. Long after you complete the game you’ll want to go back and get all 120 stars. 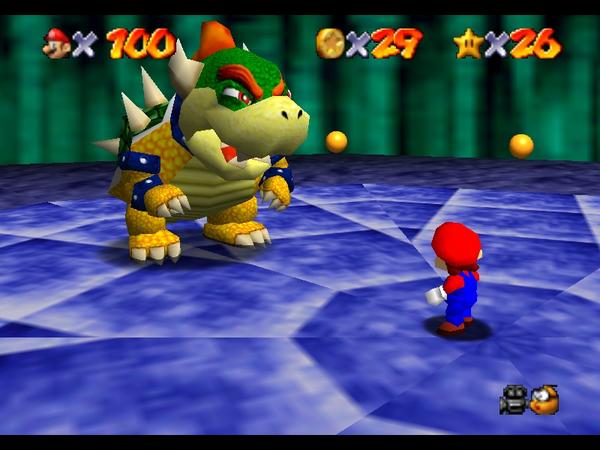 Looking sharp… too sharp, almost definitely from an emulator

The music, the design, the Mario-ness of it all just makes it what it is. I think I’ll need to keep my N64 to get the authentic feel, not for the graphics so much (which are showing their age), but the controller. Love or hate the N64 trident, it worked perfectly for this game. I know there’s a DS remake, and other ‘HD’ unofficial versions, but I think for the sake of posterity it’ll have to be on the N64.

My hope is that after playing this one he’ll want to go and play the others, right the way from Super Mario Bros (surely the most iconic music in a game??) up to Super Mario Galaxy 2 and the new Super Mario 3D World, the new WiiU game which is meant to be good enough to warrant buying the console. We’ll see. 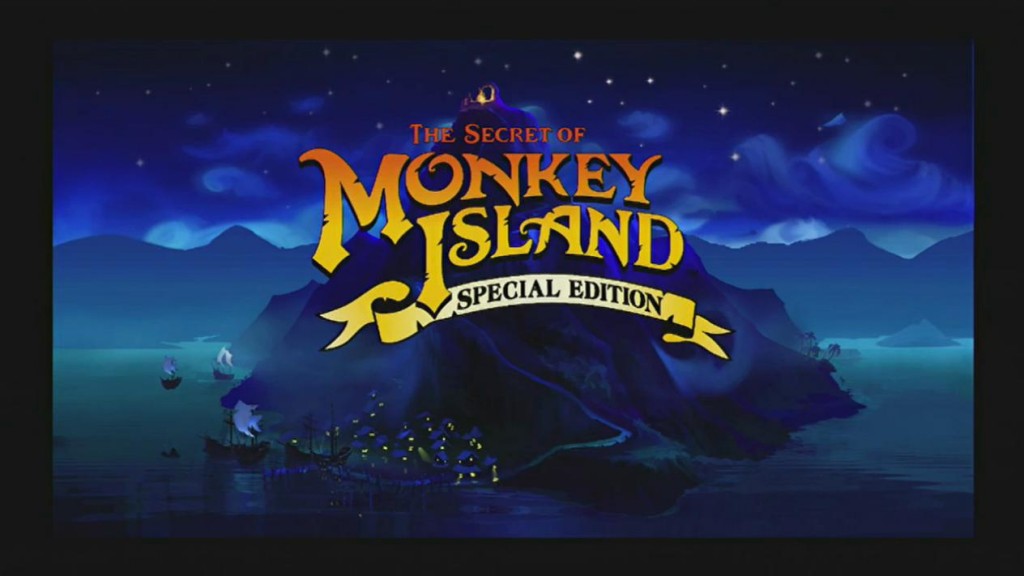 This one was always going to be in there. Anyone who knows me know I love the Monkey Island series. In fact, anything put out by LucasArts at the time was gold. Subsequent games might have had better puzzles or graphics, but the original captures absolutely everything that makes Monkey Island what it is.

Point n Click games are absolutely massive to me, so keeping it to just one entry in this list is going to be difficult for me. Monkey Island was the first to really nail it though, and the Special Edition really adds to it. The verbs list is cut down and text descriptions of the items you’re carrying are replaced with natty little graphics. The best thing for me though, even though it’s massively different to the original, is getting Dominic Armato in to voice Guybrush. His is the voice of Guybrush for me, and hearing it instead of reading the text is awesome. 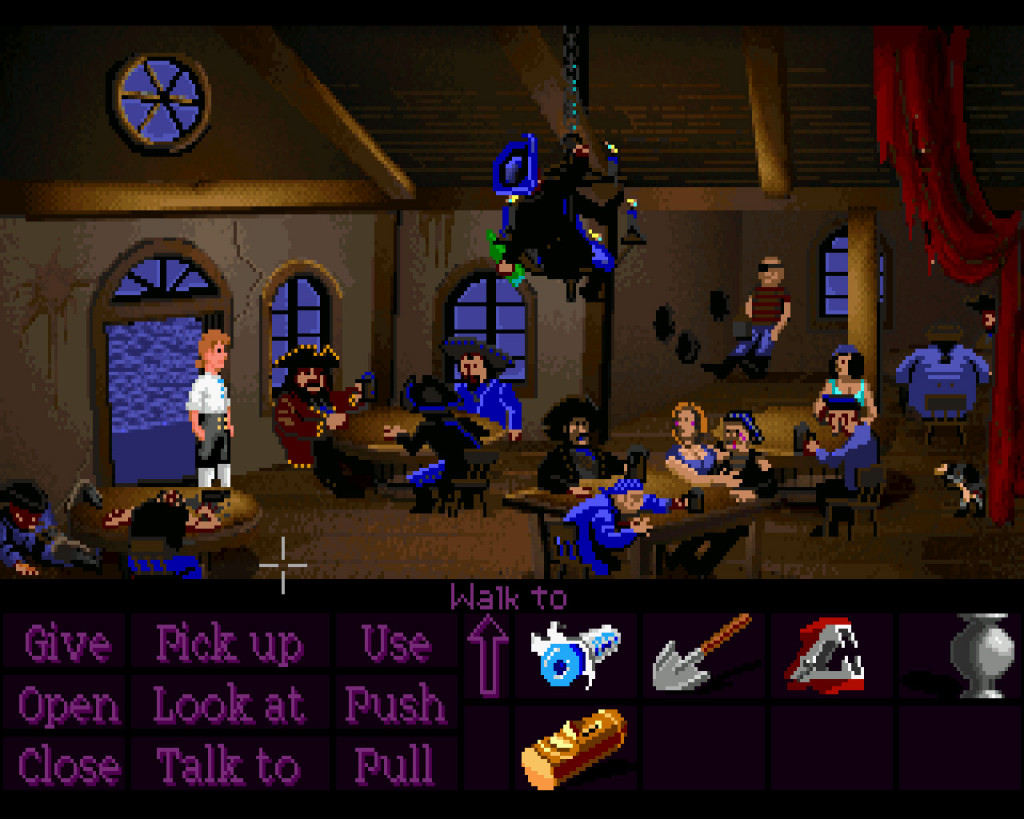 The Scumm bar, one of the first places you’ll visit when you arrive on Melee Island

The puzzles are neither too hard nor too easy, and the soundtrack is awesome (I have ‘following the shopkeeper’ as my ringtone). I don’t know of anyone who has played the game who didn’t enjoy it or appreciate its unique sense of humour.

From here the natural progression is LeChuck’s Revenge: Monkey Island 2, and the awesome Curse of Monkey Island (3), but I’m not so sure about Escape from Monkey Island (4). Monkey Kombat ruined that one for me. I’d prefer he went back to the other Lucas classics like Indiana Jones and the Fate of Atlantis, Day of the Tentacle and Grim Fandango.

So there we go, two to get us going. More to come soon.