I’ve been back and forth over the last six months or so trying to decide what to do with regards to a new games machine in the living room. PS4? Xbox One? New PC? I’ve been convinced I was going to get each of them at some point, but then changed my mind. Over the last week though I finally made my mind up and decided to build a PC to sit under the TV.

In my mind, the living room PC had to meet some certain criteria:

With that in mind I put together a Mini-ITX build on PCPartPicker which got chopped, changed and altered based on feedback from the likes of bit-tech and reddit. In the end I settled on this spec:

All of that lot is getting stuffed into one of these: 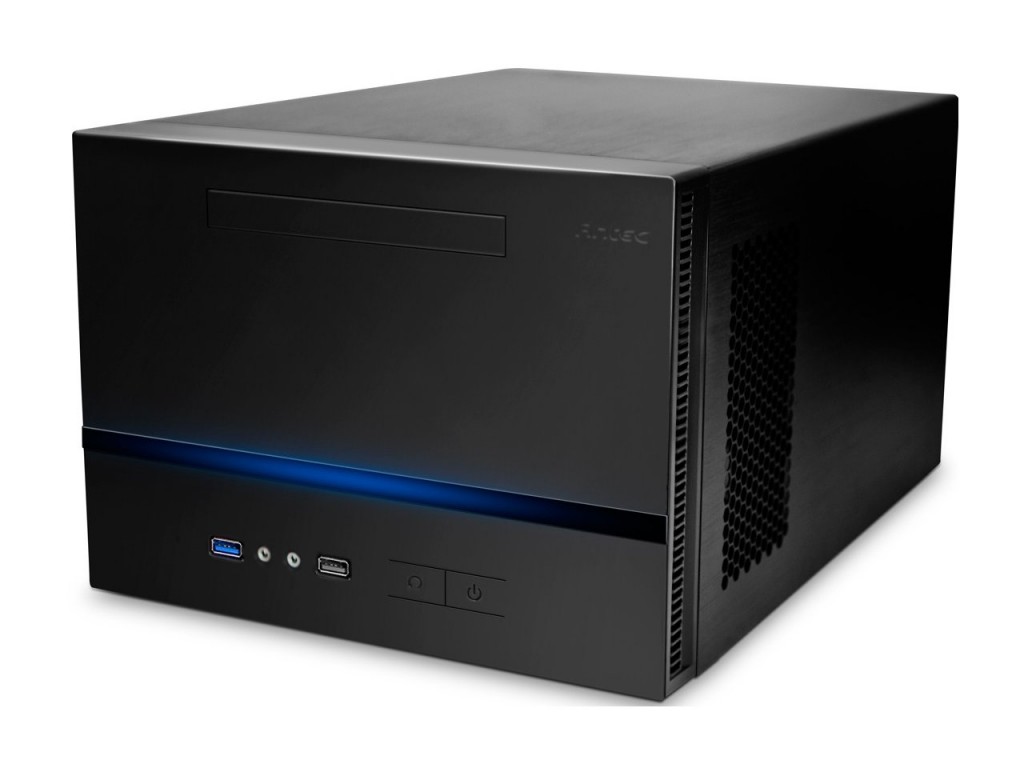 I looked at a lot of different cases before choosing this one. I had to go for something that won’t look out of place under the TV, which meant unfortunately I had to drop cases like the Cooler Masters. In the end it came down to this one, one of the nicer Silverstones, and the Fractal Node 304. If I’m being honest, I like the blank, expressionless front of the 304 better, but the space inside the case is what made my mind up for me.

Now all that’s left is waiting for delivery and finding a few child-free hours to put it together carefully. I’ll update again with build pictures hopefully, and some results from early testing.